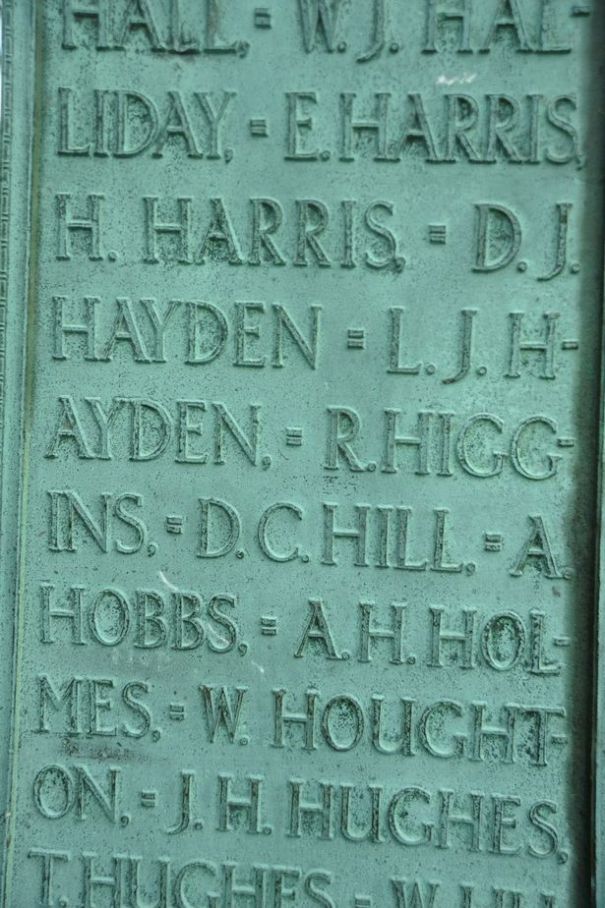 Church authorities in Coventry have had to remove two brass plaques from a war memorial to prevent them being stolen. Two other plaques on the memorial at St Nicholas Church, Radford, were stolen two years ago and the two survivors showed signs of attempted theft.

The newspaper reports that the war memorial in Radford once bore the names of 80 local people.

A community effort has now been launched to return the memorial to its former glory in time for next year’s 100th anniversary of the start of the World War I.

The church is appealing for anyone who knows of the names on the stolen plaques, or wants to help raise restoration funds, to come forward.