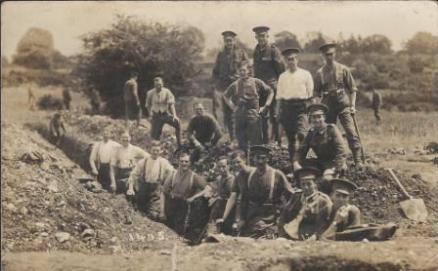 Trenches used for training World War I troops at Berkhamsted, Hertfordshire, have been mapped and partially restored.

The Hemel Gazette reports the trenches were used by more than 14,000 troops from the Inns of Court Officers’ Training Corps that prepared potential officers for service on the front line.

The unit was based nearby at what became known as Kitchener’s Field – named after Lord Kitchener, whose face famously appeared on 1914 recruiting posters.

Around eight miles of trenches were dug on Berkhamsted and Northchurch commons.

While most of the trenches were filled in following the cessation of hostilities, around 600 metres have survived.

The seven-month restoration involved scrub clearance and was completed by 35 volunteers from the Chilterns Conservation Board and the Chiltern Society. Maps will now be made of the surviving trenches and put on information boards nearby. 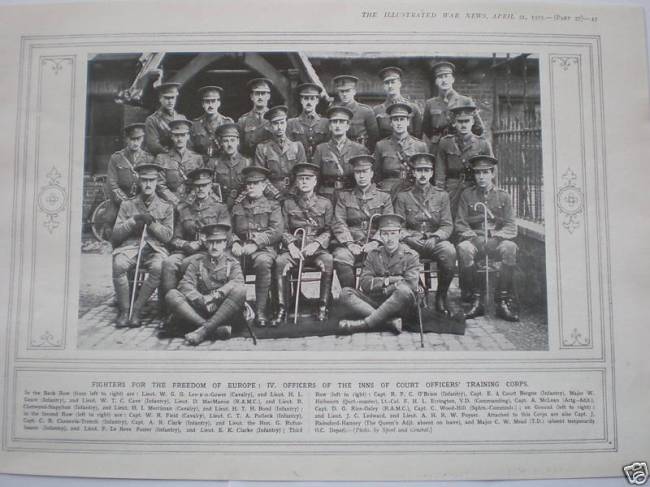 The Hemel Gazette quotes Chiltern Society member Norman Groves, who said: ‘The overriding interest is to make sure that we do not forget how many people were killed, injured and traumatised by the war. Our children and grandchildren must not forget how terrible it was, because it’s quite easy to do that.’

Schools and other bodies that want information about the Inns of Court OTC and Berkhamsted in World War I should contact Mr Groves by emailing norman.groves@ntlworld.com

To find out more about the trenches, click here.

1 Response to World War I trenches restored at Berkhamsted