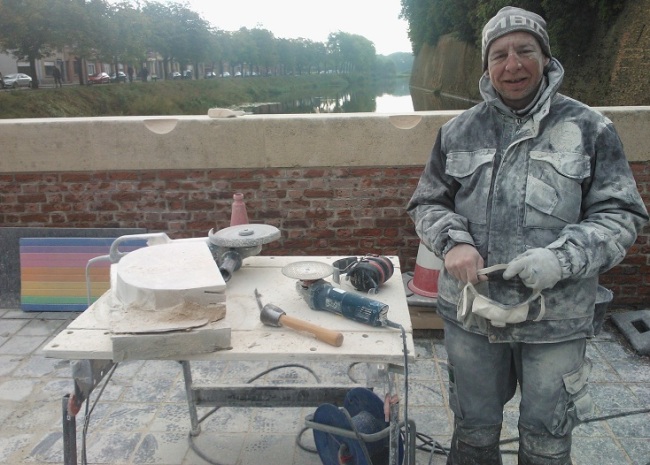 Commonwealth War Graves Commission staff are working to prepare the Menin Gate in Ypres for the Centenary of World War I in 2014.

Since early spring, horticultural staff have carried out turf renovation in and around the site.

In addition, CWGC’s works department have refurbished 46 of the memorial’s panels, with another batch of 50 to be refurbished in the coming year.

The in-painting of names in the right-hand-side gallery began in May, followed by the opposite gallery in September.

The past few months have also seen the site cleaned and its railings re-bronzed. The paving in and around the steps – as well as that on the high-level joints and brick inserts – is the focus of current renovations.

Work is expected to be completed by the end of April of 2014.