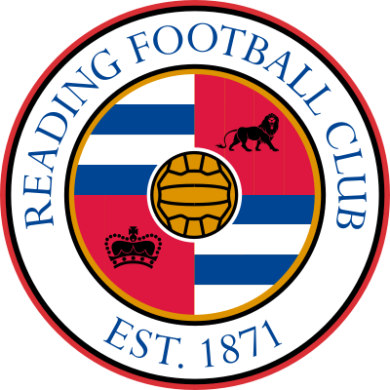 Joe Dickinson was one of 44 Reading Football Club players to serve in World War I and one of 11 who never returned home.

Dickinson had been a regular army soldier prior to his stint at the club, serving with the Grenadier Guards between 1909 and 1912. He was signed by Reading in February 1913 for £5.

On the outbreak of war he was recalled by the army and was one of the first soldiers to arrive in France – on 13 August 1914.

Some time afterwards he wrote to Reading FC’s club secretary-manager, Harry Matthews from a position some way behind the front line in Belgium.

‘As you know we have had many hardships since we came out here, and for the last five weeks we have never been out of the trenches.

‘We have been defending Ypres, which the Germans have been trying so hard to take – and are still trying.

‘What with their strong attacks and the severe weather it has been very hard with us.’

His letter went on: ‘We have about a hundred left out of a total of 275 in my company and I am pleased to say I am one of the hundred.

‘By Jove, it is nice and comforting for us to be able to walk about in peace, free from the German shot and shell. Now we are here they are doing all they possibly can to make us happy.

‘We have been plentifully supplied with games, football especially, and talk about going mad, I thought the boys would, including myself, when they caught site of a football. It was the first one I had seen this season, but I think I made up for lost time, for I played in three matches yesterday.

‘Although we were in every-day attire we were in earnest, in fact I could not have played harder if it had been a cup-tie.

‘Please remember me to all. I am wondering how you got on with Brighton today, and hoping you have kept your form up.’

Dickinson survived the fighting at Aubers Ridge and Festubert, but was killed by a shell on 19 May 1915.

The 2nd Battalion, Grenadier Guards’ War Diary for the day states: ‘Heavy shelling all day with every description of shell – some very big.’ The document records that only one man lost his life in the bombardment: 26-year-old Corporal Joe Dickinson. He is commemorated on the Le Touret Memorial.