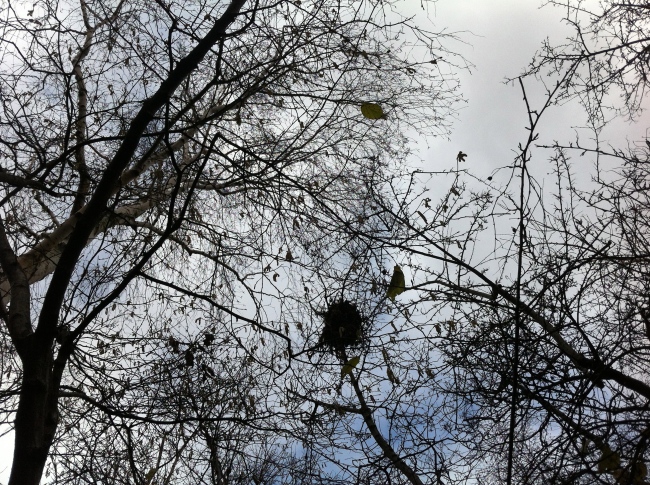 UK conservation charity the Woodland Trust is launching a project to coincide with the Centenary of the First World War.

Through its Centenary Woods initiative it hopes to raise £12m, create thousands of acres of new native woodland and help to replenish some of what was lost during the First World War.

The Trust hopes the trees it plants will provide a living reminder of the sacrifices made during the conflict and all those who lost their lives. The First World War had a devastating impact on the UK’s native woods.

Trees played a key role in the war effort, with timber being used for huts, barges, trenches and tunnelling. By 1918, less than 5 per cent of Britain’s land was left covered by native woodland and today the UK remains one of the least wooded countries in Europe.

This entry was posted in Events and tagged 1914, 1918, Centenary of the First World War, Centenary Woods, news, the Woodland Trust, UK News. Bookmark the permalink.