The Hertfordshire Regiment will soon gain its first memorial outside the UK. The new monument will be constructed at the site of the 1st Battalion’s attack near St Julien on 31 July 1917 – the first day of the Battle of Passchendaele.

About 620 soldiers went into action that morning, but within two hours all the officers and 75 per cent of the other ranks had been either killed, wounded or captured. The memorial is scheduled to be unveiled on 31 July this year. 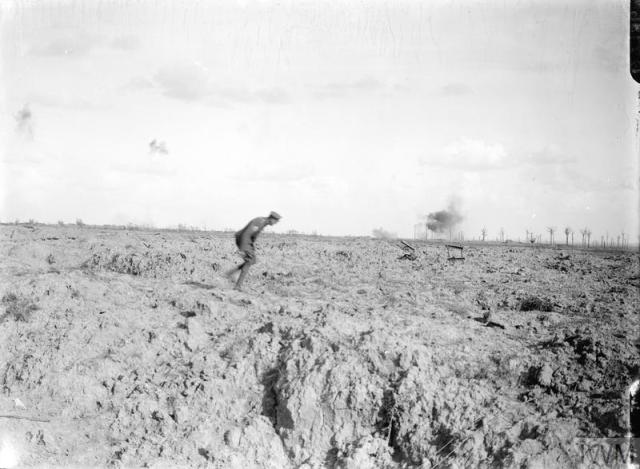 Dan Hill from remembrance group Herts at War, which has been campaigning for the memorial, said: ‘We’re putting together an unveiling day with an interactive battlefield walk, to tour the field exactly 100 years to the day on from when it happened – very poignant.’

The £5,000 monument will be brick-built, bearing plaques in English and Dutch describing the battle and its importance to Hertfordshire as a whole.

Hill added: ‘The 31 July 1917 is quite simply the most important day in Hertfordshire’s military history, so to be able to commemorate it like this feels tremendous for all of us.

‘We’ll have at least 30 descendants of people that fought there on the day, as well – it’ll probably be the most Hertfordshire people there since the day of the battle – and we’ll also have live streaming so people back home can watch the unveiling as it happens, which I think is important.

‘To turn the clock back 100 years and take descendants out 100 years on, that’s exactly what we’re all about, and a fitting act of remembrance for these soldiers who gave their lives for us.’

Herts at War is interested to hear from whose relative may have fought that day, or anyone who is interested in attending the unveiling. For more information click here.