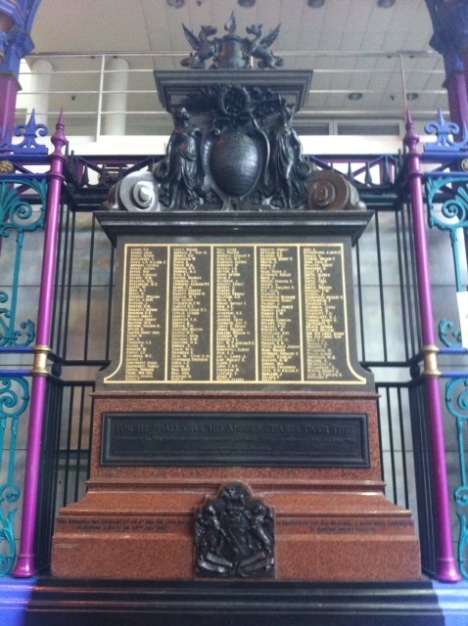 Commemorated on the Loos Memorial

On the morning of 25 September 1915, the 1/19th Londons was one of the British units in the first wave of the attack on the right flank of the battle of Loos.

It went over the top at 6.30am and suffered heavy casualties from machine gun fire as it moved towards the village of Loos. Taking the German front line, the battalion then fought off counter-attacks for the remainder of the day.

Some 386 of its men, including 14 officers, became casualties.

Among them was the battalion commander, 37-year-old Lieutenant Colonel Harold Collison-Morley, who is buried at Loos (Dud Corner) Cemetery.

The 1/19th Londons was a territorial army regiment, which had its headquarters at 76 Hight St, Camden Town, London. It had landed in France on 10 March 1915.